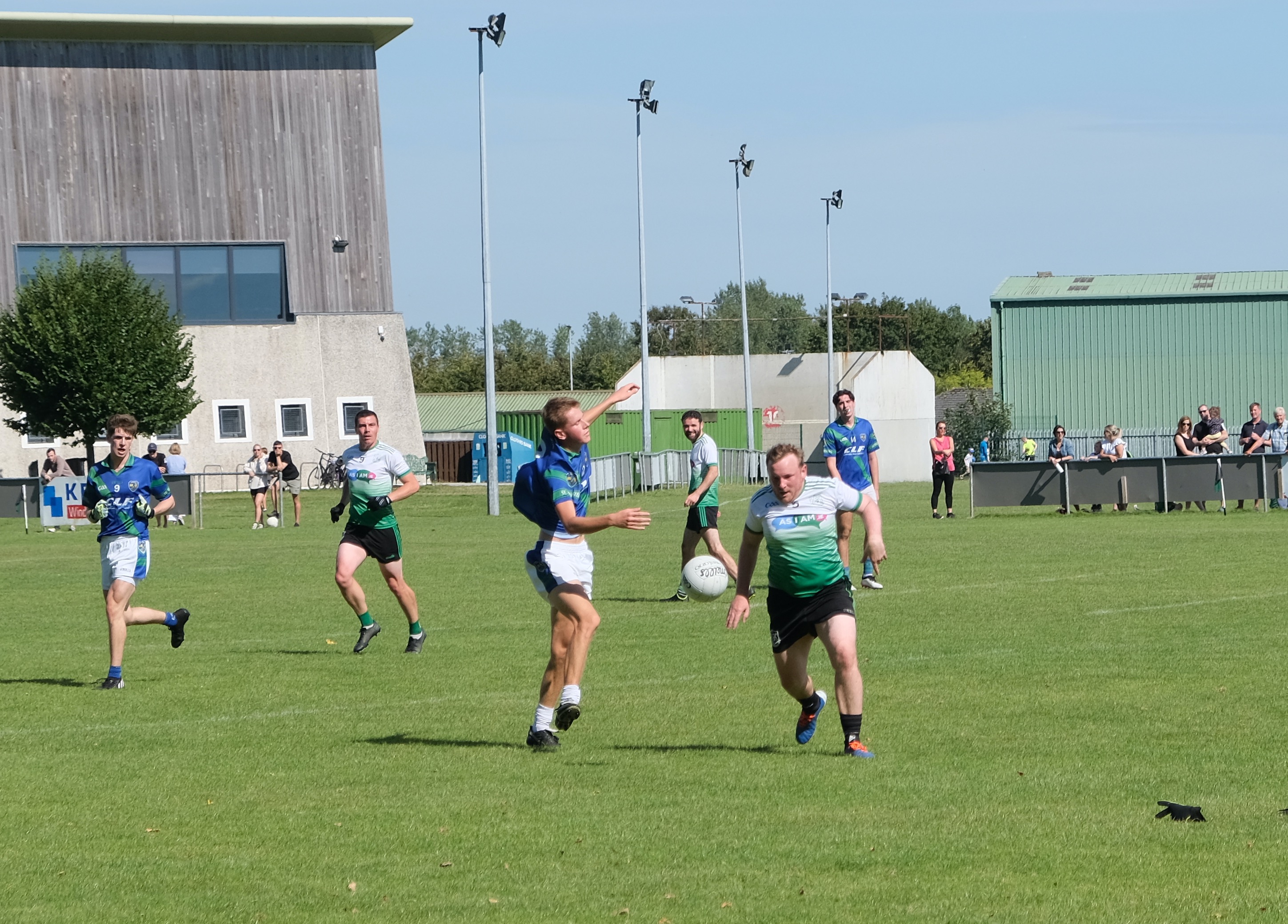 With championship in full swing it’s time to take stock.

Last weekend was a football one, so we will start with Senior Football. They played Round Towers Lusk in the second round, a 14-point win leave the table looking like this.

From my read of it Lucan need a 6 point win over Whitehall Colmcille in their last group game (a date for which has yet to be fixed) in order to advance to the quarter finals.

Their remaining fixture against St Brigid’s is scheduled for 3rd September at 6pm in Russel Park.

Junior B had a 1:12 to 1:05 win over St Sylvesters to leave them on top of their group with their final group game on 4/9 away to St Brendans at 3pm.

Junior C, having earlier beaten Ballinteer, lost out to St Finians  1:16 to 1:08, have their final group game on 4/9 away in Dolphins Park to Templeogue Synge Street at 3pm.

Junior A currently sit on top of their table with their next game against Real Dear in Drimnagh Castle on 28/8 at 11am.

Junior B sit mid table with their next fixture 28/8 at home to Faughs at 11am.

Junior C also sit atop their qualification group and next host Round Towers Lusk 28/8 at 3pm.

Senior Camogie started their championship with a 2:16 to 3:13 draw at home against St Jude’s.

Junior D camogie are next out against Castleknock on 25/8 7pm in Castleknock having already comprehensively dispatched Setanta.

Lucan’s second Ladies Football team having been knocked out of championship play Castleknock away on 24/8 7pm.

Our third adult team do not appear to have a scheduled fixture.

The Lucan Harriers A.C. 5 mile road race will take place on Sunday 4th September at 11am.This is a flat fast course taking in a 1 mile route section along the canal path and finishing with a lap of the new track. We will have pacers to help you achieve a PB. Runners, Walkers, Joggers and Virtual runners are all welcome! Prizes will be available for age and team categories.

A challenge game should do what it says on the label. We were challenged by Wanderers. Who are a big strong team, but we also challenged them. Particularly in the 2nd half.

Probably should have pushed them a bit more in the opening half, but despite working some decent opportunities, we failed to close the deal on those opportunities. Rusty was the word in my head at half time. Lot of lads returning from injury, that need as much game time as possible. Jack, Colm, Adam, Farro. All lacking game time. Oscar too. Although he did have nice boots.

Trailing at the turn Lucan reeled off 6 unanswered points, from 6 different scorers to really put the opposition on the back foot. Wanderers got a couple of break out points and then an “A Class” jammy goal to seal their win.

Some good performances from all involved. Maybe new boy Reece gets Yorkie Bar for 0-2 on his debut, but all the young guns put on a great show. Zach gets half a Yorkie for his late point. Yes, I know it was waved wide, but obviously he couldn’t have missed from that close.

There were a whole load of positives from tonight. We build again on Thursday.

Next week’s Lotto will be for a jackpot of €4,200. The draw is sponsored by RClandillon Motors 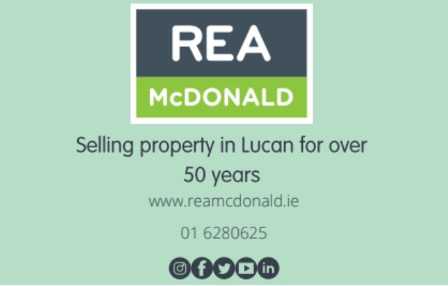 The draw will be held on Thursday 25th August, at 9pm and is streamed from Lucan Sarsfields Clubhouse, on our Facebook page.