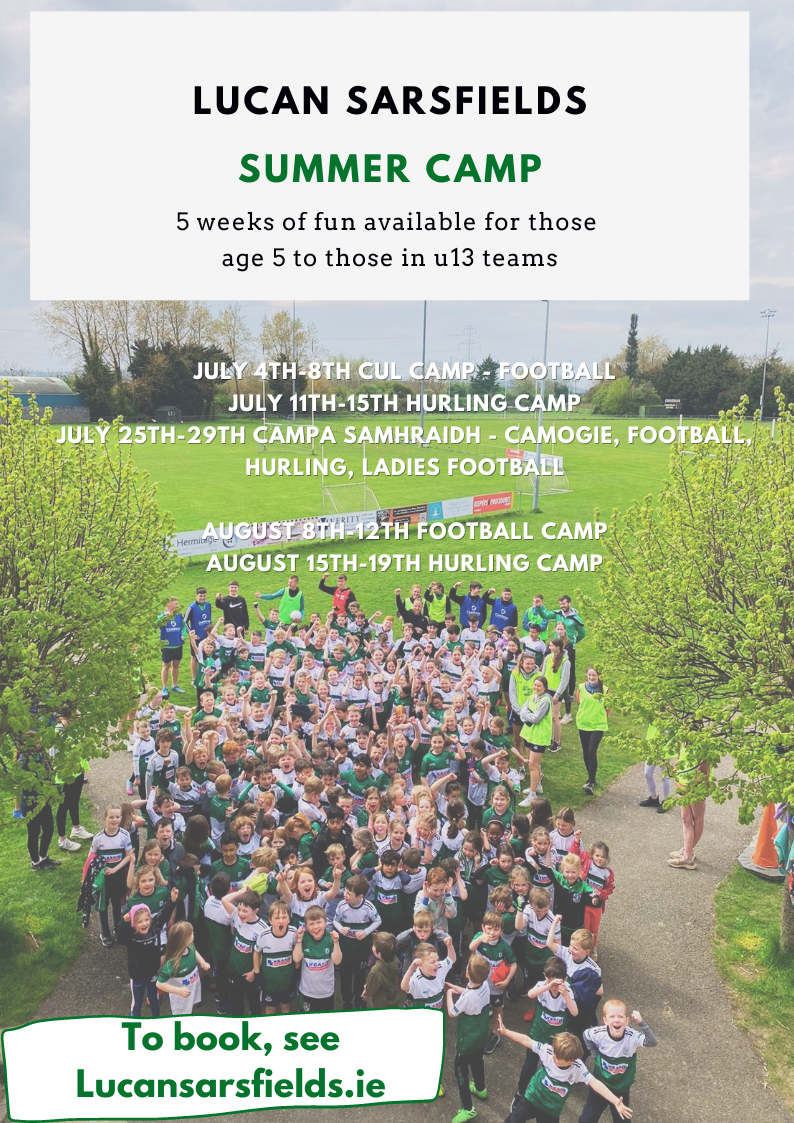 Race Day
A day at the races is a great Queen album but its also a smashing day out enjoyed by our equine fans in the club. Last Sunday we hosted the annual race day a little later than usual and some people thought that it would be a llittle "flat" because of this, but most where happy to swap the jumps for the glorious day delivered in May. Big thanks to the organising committee who have this event running like clock work, especially the trojan work carried out behind the scenes by our very own Neds of the Hill, Sara Hickey and Maggie Mulqueen.

Lucan Sarsfield Golf Society
Annual Golf Classic Lucan Golf Club will take place on Friday 17th June 2022. A 4 Person Team is €400 (€320 before 11 am), Goodie Bag, 2’s Club, Nearest the Pin, Longest Drive, a Meal and Raffle on the night. All proceeds in support of Club Development.

Music Bingo
This Thursday Music Bingo will be in the Club Bar, it promises to be a lot of fun with eyes down and ears open from 9pm, entry is €10.

A one point win this weekend for our Seniors over St. Brigids, well done to all involved.
Hard luck to the Intermediate and Junior A football teams who lost their games.

Over 40 U11 girls travelled out to Malahide on Saturday afternoon to play against St Sylversters. Once again the girls played some great football, always trying hard and never giving up.

They had to work hard to get their scores but the improvement week to week is very evident. Well done all, keep up the great work. 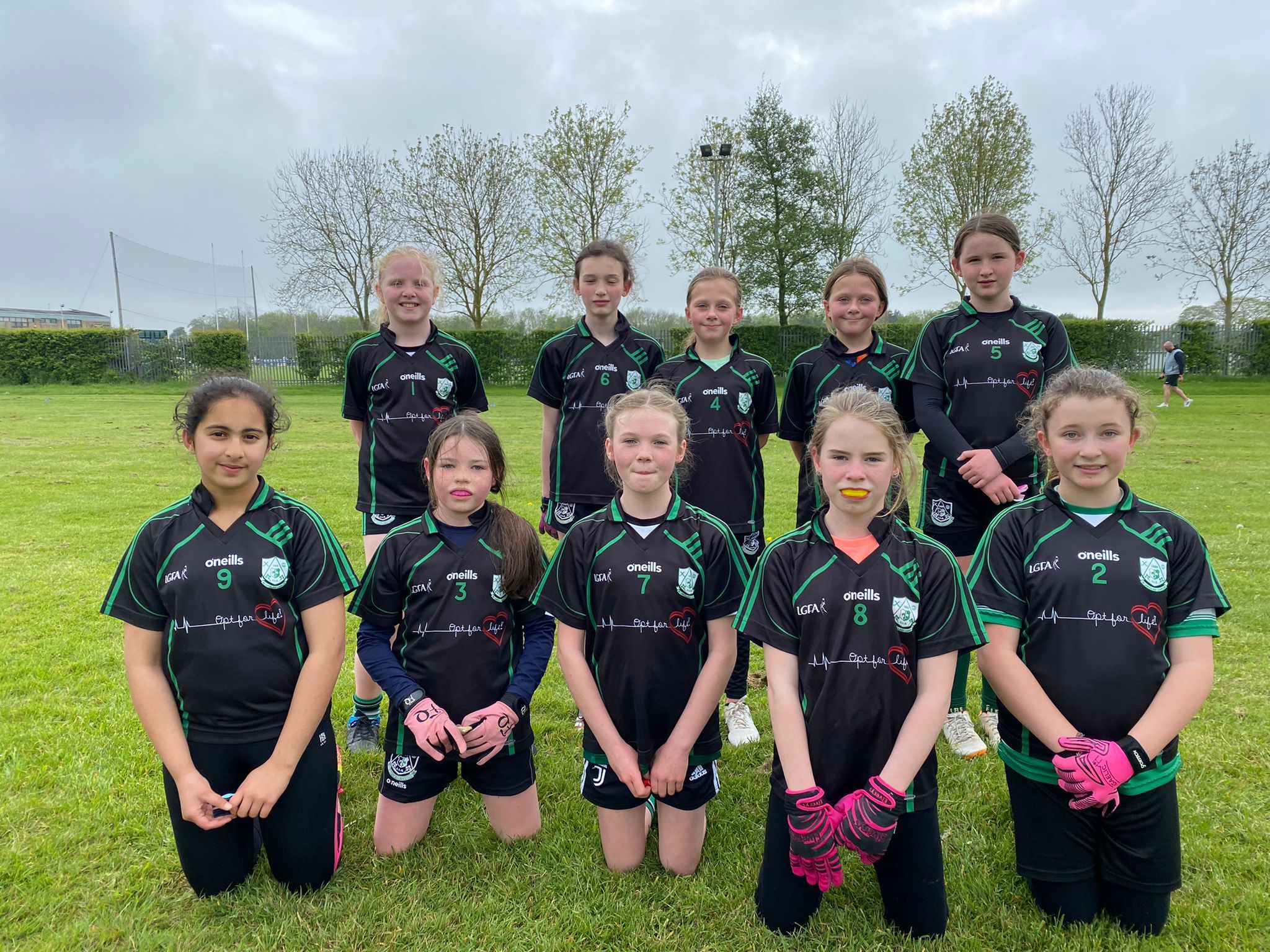 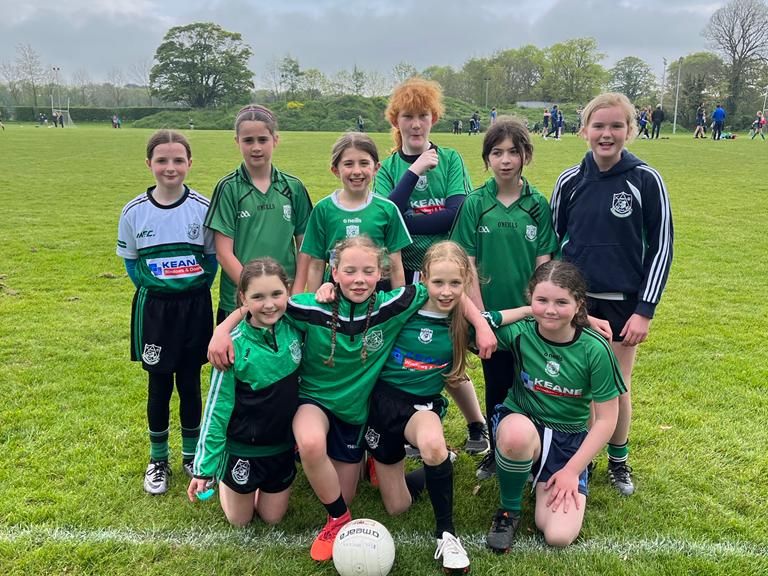 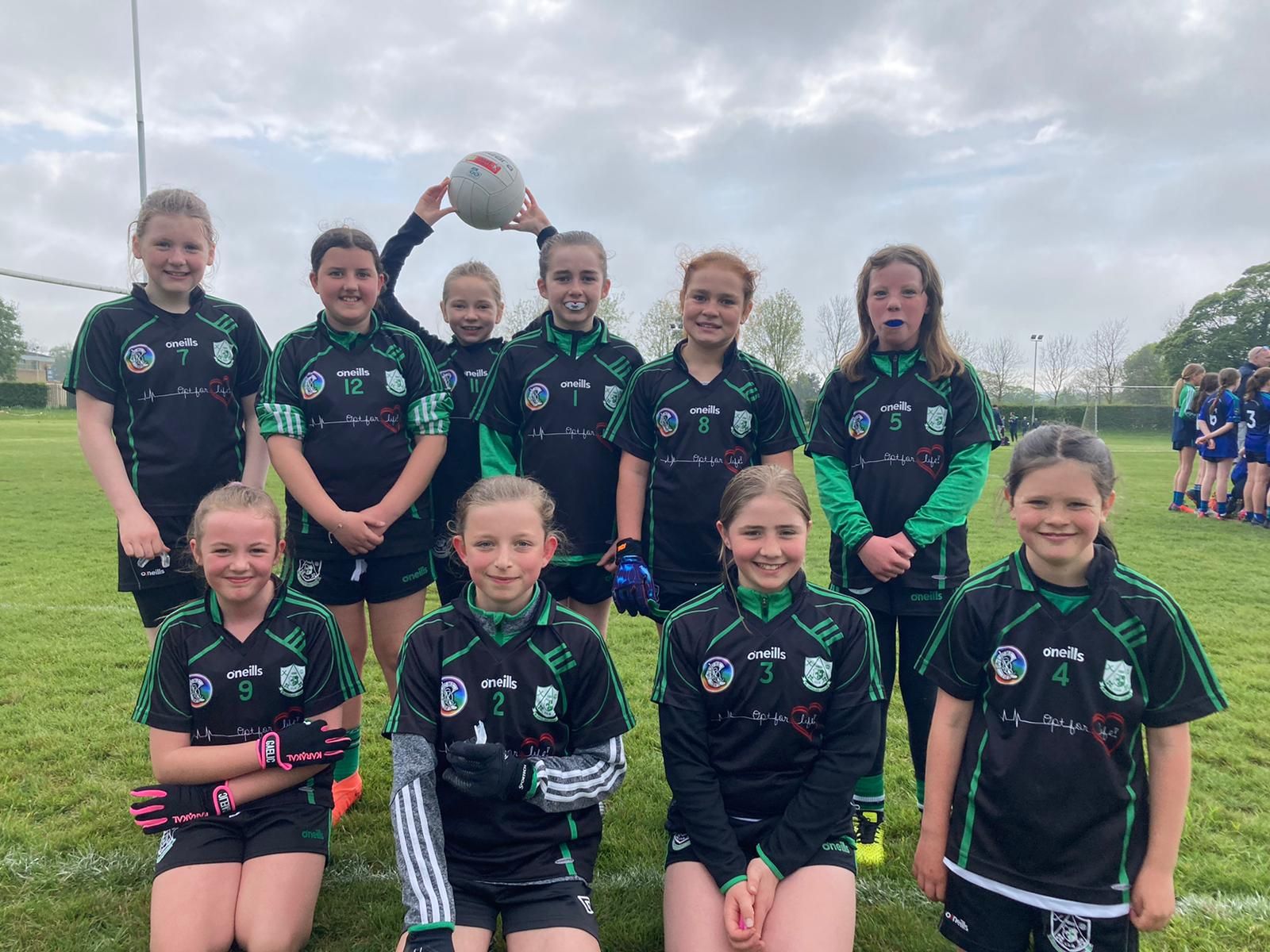 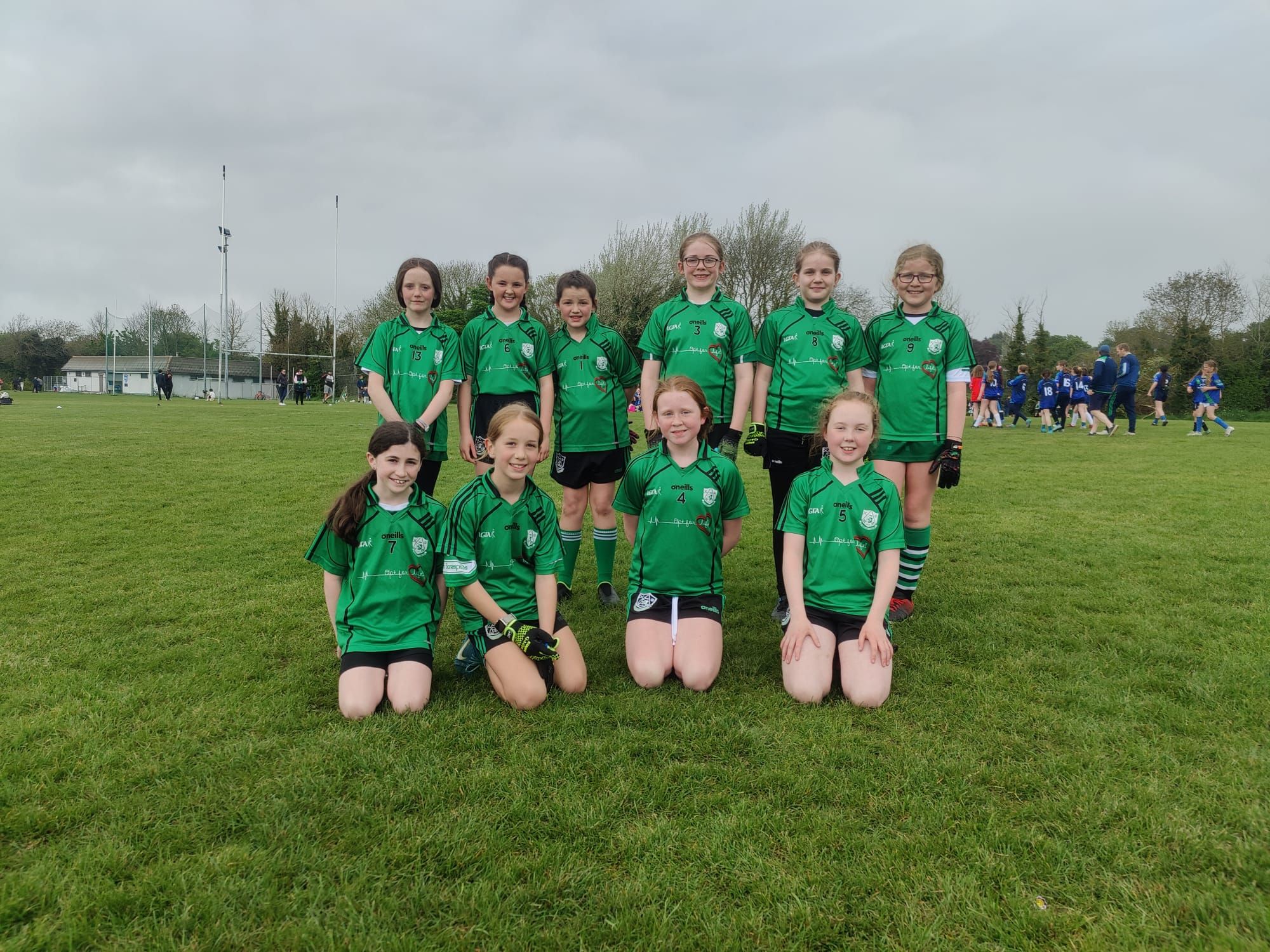 Lucan  found themselves  up against  a tough  St Judes team and went 1.4 down after 15 mins but the lucan girls rallied and thanks to 2 goals and a point  from Aoibhinn Gallagher. One goal from  Lucy  lawlor and a cracker from Eva Treacy  along with a point from Eabha Fox, Lucan went in at half time ahead. The second half was a different  game altogether and Lucan only scored 3 pts in the half thanks to Arianna Burns  Aoibhinn Gallagher and Eabha Fox. It was backs to the wall stuff at times and a big shout out goes out to Megan Earley who pulled off some fantastic  saves to keep Lucan in the game. As the game went on St Judes sneaked ahead and it took a fantastic free from Eabha to level the game for Lucan. All in all it was a cracking game and it was played in the right spirit  by both teams and a draw was probably a fair result.

Next week’s Lotto will be for a jackpot of €11,800. The draw is sponsored by Matt Reilly Autoparts and will be led by Séamus Clandillon.
Tá €11,800 sa phota óir don tseachtain seo chugainn agus is é urraitheoir na seachtaine: 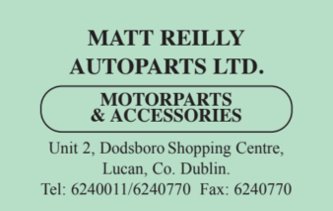 The draw will be held on Thursday 12th May, at 9pm and is streamed from Lucan Sarsfields Clubhouse, on our Facebook page.