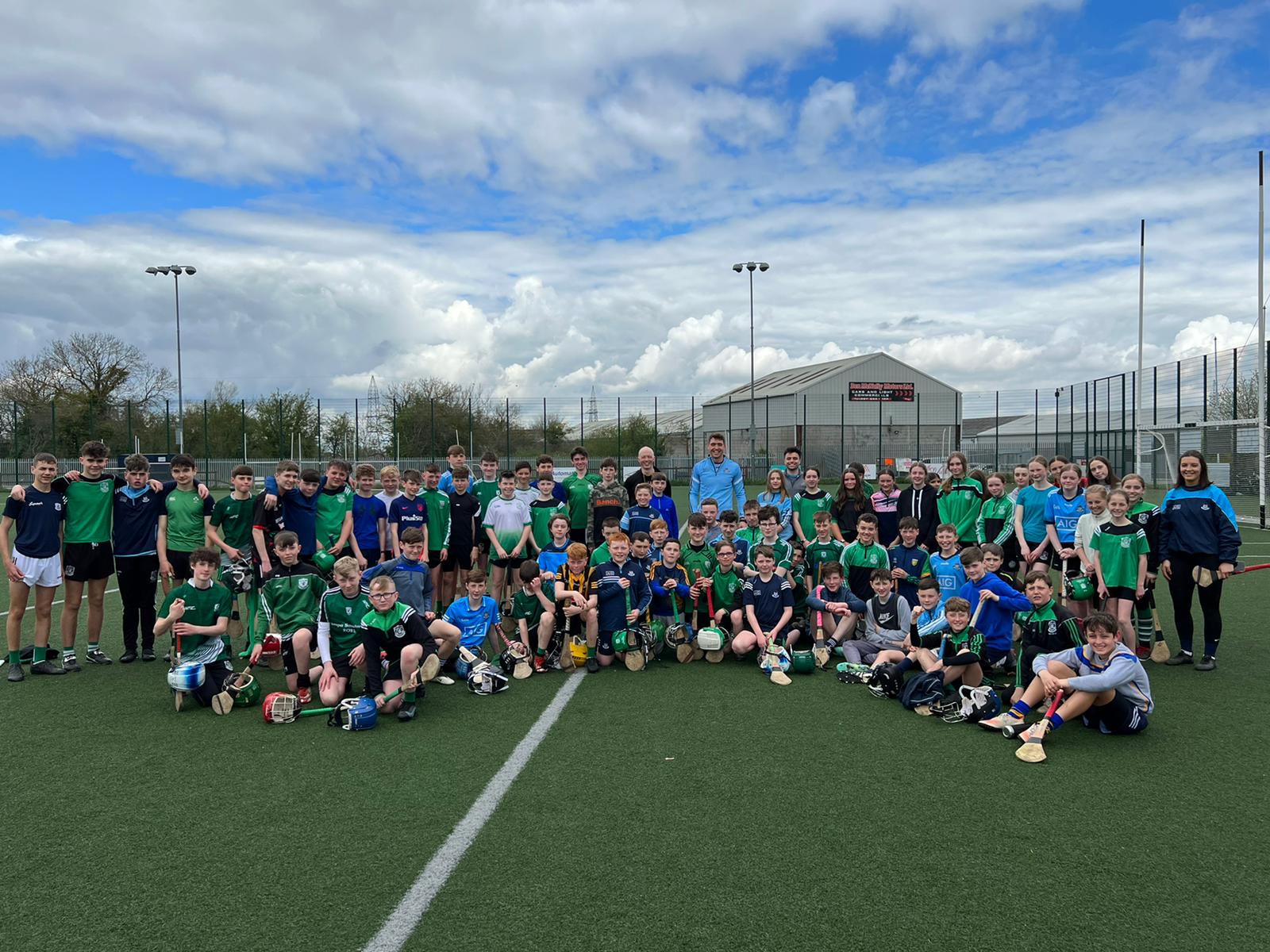 This Thursday 21st April Music Bingo will be in the Club Bar, it promises to be a lot of fun with eyes down and ears open from 9pm, entry is €10.

Lucan Sarsfields will host Fossetts Circus from the 26th April until 2nd May. Sarsfiels Members can avail of a limited number of tickets available from the 13th April at a special rate of €8 in the Café.

This Sunday on the Club Pitch our mens Senior Football take on Na Fianna in a top of the table league clash. We hope this is well supported as both teams are unbeaten in the league so far this year and it promises to be a cracker. There will be half time entertainment with our Juveniles playing a match.

Both our Ladies teams compete in the Feile next Saturday matches at 10am, 11am and 12. One team will be playing at home and the other in Broomfield (St Sylvesters). Best of luck to both teams whose match performances will be as polished as their new kits.

U13-U16 Hurling & Camogie Skills camp took place this week. Despite the rain, everyone worked on and had great fun and learnt a lot from all the Dubs stars who supported this event. A big thanks to Brian Walsh Hurleys for sponsoring the prizes.

This week sees the return of our Easter camp for younger players, aged 6 to those on the U12 teams. This is a mixed camp where girls and boys will do camogie/hurling and football/ladies football during the week, improve their skills, have fun and make new friends.

The camp runs from 19th-22nd April and spaces can be booked here.

Next week’s Lotto will be for a jackpot of €10,200 and will include a draw for 5 easter eggs.. The draw is sponsored by Henley Forklift Group and will be led by Mary Flannery. 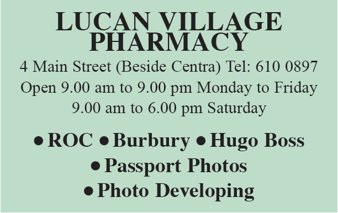 The draw will be held on Thursday 21st April, at 9pm and is streamed from Lucan Sarsfields Clubhouse, on our Facebook page.