Our Senior Hurlers claimed their place in the GoAhead Dublin Senior Hurling Championship semi-finals following Saturdays quarter-final final quarter rally against Craobh Chiarain. The goal by man of the match, Paul Crummey with five minutes to go, put Lucan five points clear and there was no way back for the Donnycarney side after that. If you missed the game, you can watch it back here: LucanSarsfields v CraobhChiarain DSHC2021

In ladies football, the intermediates are through to a Shield semi against Ballinteer.

Dublin's Masters footballers are through to the All-Ireland final against Tyrone in Clones on November 6th. Best of luck to Tommy Brennan and all the boys in blue!

Next weekend it’s the turn of the Senior Footballers as they take on Ballymun Kickhams at 5pm in Parnell Park.

Do you play football or ladies football?

Do you have Irish?

We're looking for 4 men and 3 ladies to enter a team into a blitz that is happening on 13th November in St. Finbar's GAA, Cabra.  It'll be great craic!

If you're interested, send me an email before Friday 22nd October. 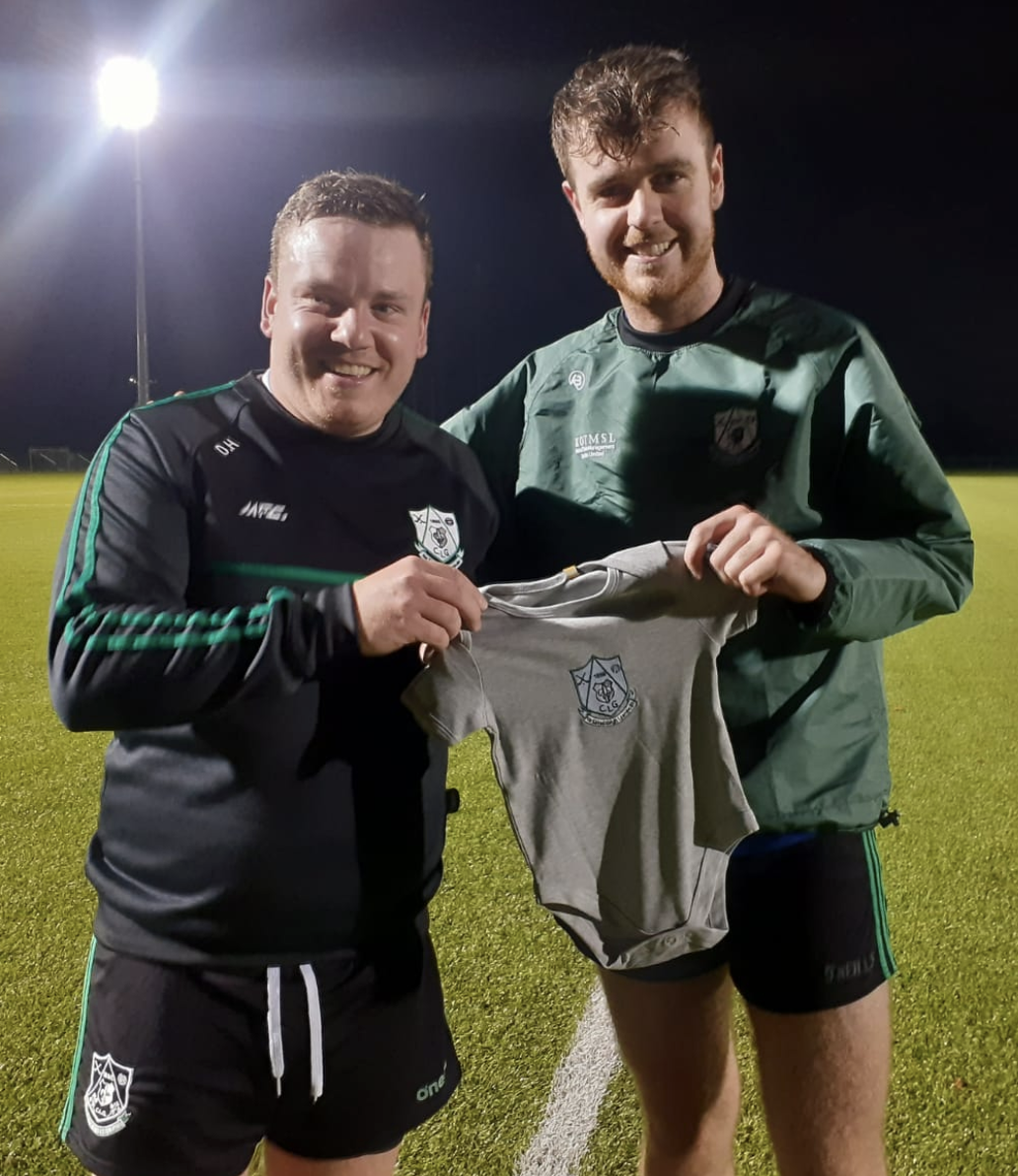 Conor Meyler, Tyrone All Irleand Winner and GAA/GPA Player of the Month for September

We are currently looking for all GAA, LGFA, Camoige members between 12-21years old to interview someone in their life aged 55+ on Gaelic Games experiences and belonging as part of our GAA Generations Research Project. We would love if you could share this opportunity amongst your network, this really is a worthwhile opportunity for all young people in your club. See the YouTube video below. Visit GAA.ie/Generations for more information on how to get involved. 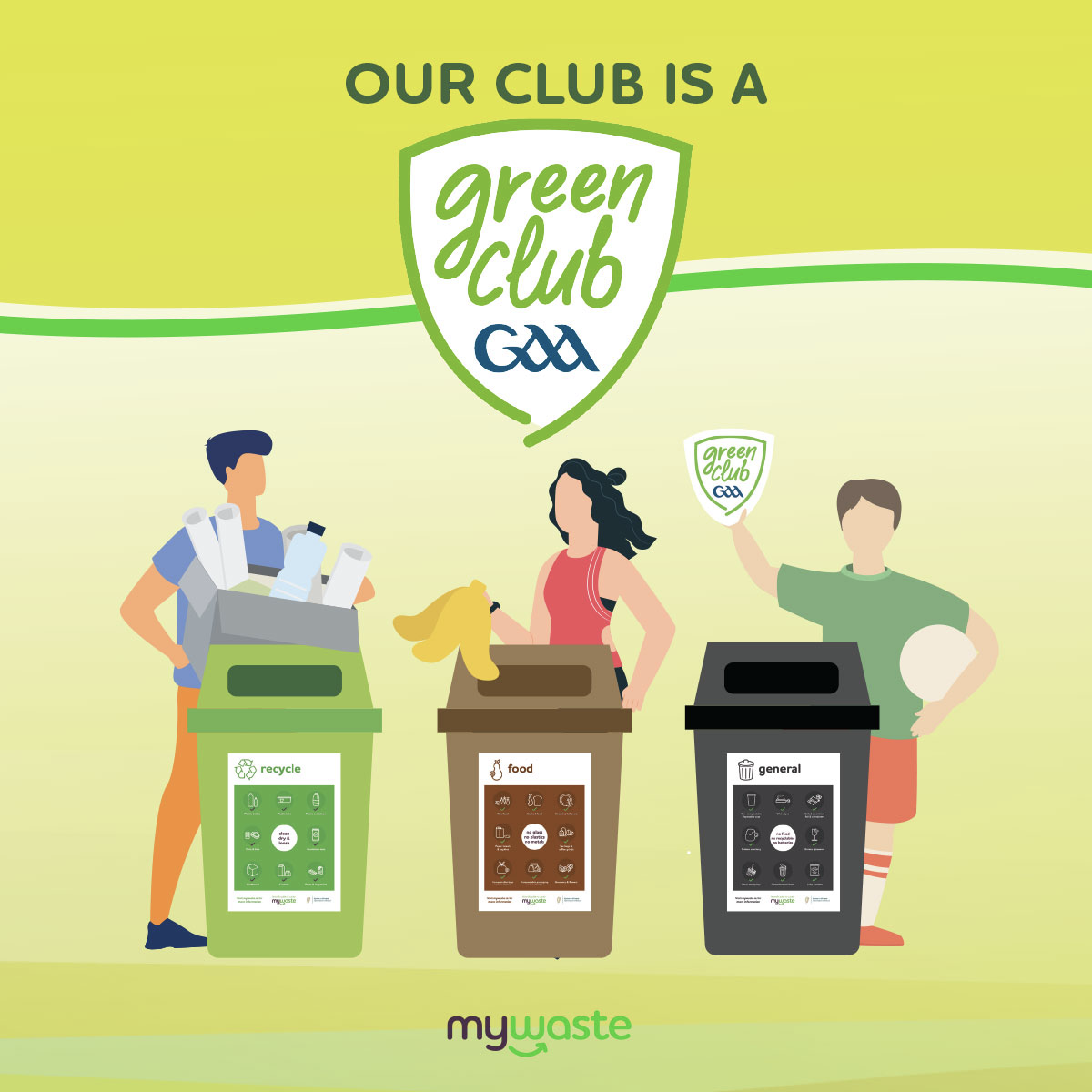 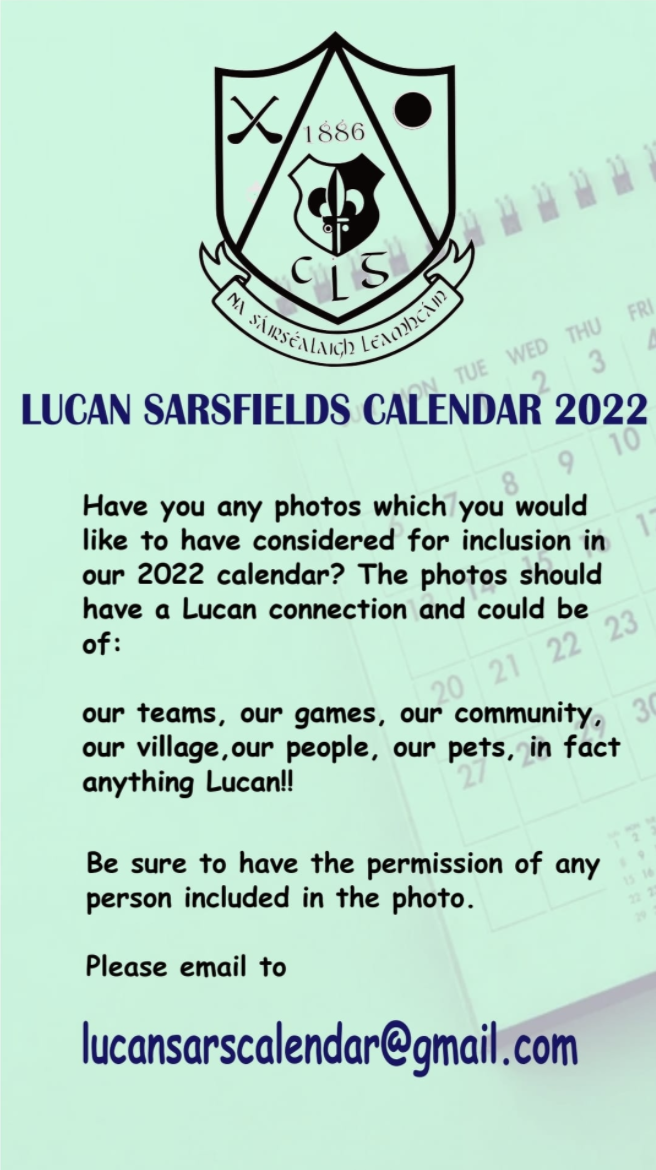 We are looking for photos for inclusion in the Lucan Sarsfields 2022 Calendar.

Email them with a short note describing the picture, and ensure that you have the required permission, to: 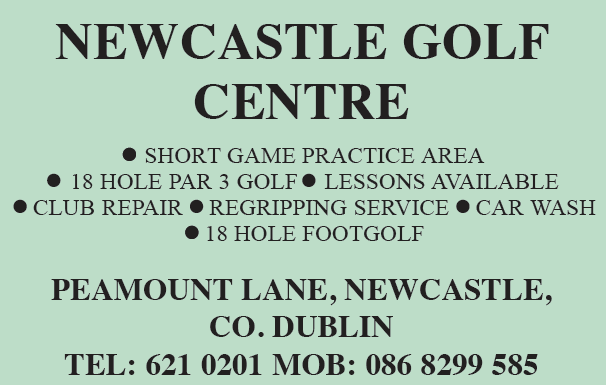 The draw, managed by Edel Mooney, will live streamed from the Clubhouse at 9pm to our Facebook page.

We Are Dublin Camogie Championship Semi Finals U16

We Are Dublin Camogie Championship Semi Finals U14

We Are Dublin Camogie Championship Shield Semi Finals U14

We Are Dublin Camogie Championship Semi Finals U13

U16 Hurling A Championship Knockout Games

We Are Dublin Camogie Championship Semi Finals U15

Heading into the closing 15 minutes the Donnycarney side were a point to the good, 1-12 to 0-14, but it was Lucan who had kept their best til last when outscoring their opponents 1-6 to 0-4 in the fourth quarter.

Paul Crummey, who finished as Lucan's top scorer with 1-4, hit the important goal in the 55th minute when he angled brilliantly low to the corner of Stephen Chester's net after Colm Walsh showed great pace and anticipation to intercept an attempted quick puckout by Craobh.

The goal pushed Lucan 1-18 to 1-13 clear after earlier points in the last quarter from Ciarán Dowling (two frees), Cian McHugh and the influential Chris Crummey.

There was to be no way back for Craobh over the concluding minutes as Lucan moved into the last four.

In the opening half Craobh made the dream start when Cian Derwin's long-range point attempt was parried by Lucan keeper Seán McClelland only for Chiaráin's full-forward to bat the sliotar into the net in the opening minute.

However, points from Ciarán Dowling, the first of his six successful frees over the hour, and Charlie Keher settled Lucan's early nerves.

The opening quarter was very even and by the first water stoppage Craobh held a 1-3 to 0-5 lead - Lucan having struck the last two scores of the period through Paul Crummey and Charlie Keher.

The second period continued in a similar fashion with neither side able to command an upper hand for any sustained time.

Cian Derwin and James Finn, a fine fetch and strike, eased Craobh into a three-point lead, 1-5 to 0-5, but that was as big a margin as either side held in the opening half and by the break Craobh were 1-9 to 0-10 ahead.

Stephen Kelly made that lead three points when hitting the first score of the second half within two minutes of the restart.

Then Dublin senior hurler Chris Crummey came to the fore and his and his younger brother Paul were to play central roles in deciding the outcome of this contest.

Chris hit three points in succession between the 35th and 43rd minutes to bring the sides level, 0-13 to 1-10.

By the three-quarter mark points from Billy Ryan (free) and Cian Derwin either side of a Paul Crummey point had Craobh one point up, 1-12 to 0-14, with 15 minutes to play.

It was then that Lucan's produced their best with points on the restart from Ciarán Dowling (two frees) either side of a Cian McHugh score, following great graft from Paul Crummey, setting them on the road to victory.

Lucan were two points clear before Paul Crummey struck his goal in the 55th minute as Seán McCaffrey's men booked their berth in the last four.