Congratulations to our Camogie Intermediates who defeated Whitehall Colmcilles on Thursday evening to win the Adult Intermediate Cup, (see match report below). Both Junior Ladies Football teams advance to their divisional championship finals next Wednesday, the Junior As go to Round Towers Clondalkin and the B's to St Finians Newcastle, both games throw in at 7:15pm, all support welcome.

The tickets are non-transferable due to contact tracing restrictions, if you are not able to attend, do not apply for tickets.

Closing date for entering the draw is 5pm on Saturday 14th August.
The draw will be made shortly afterwards and the member drawn out will be contacted by the club secretary

Click Here to enter the draw - and for those whose devices do not display the link correctly, please cut and paste below web address into a browser.

For advance notifications of draws and special offers for members, please get the clubforce app from  https://clubforce.com/ and make Lucan Sarsfields GAA your favourite club, and/or subscribe to our mailing list http://eepurl.com/gSDqc1

Our condolences to Ruth, Declan, Megan and Neil O'Leary and family on the death of Ruths father, Corneilius James Harrington. May he rest in peace.

Congratulations to all the winners, and many thanks to all who played.

Next outing is in Luttrellstown GC (Jack Butler's Captain’s Day) on 28th August 2021.

The LDCU Academy which takes place on Saturday mornings for boys and girls aged between 4 and 7 is taking a little break until late August. 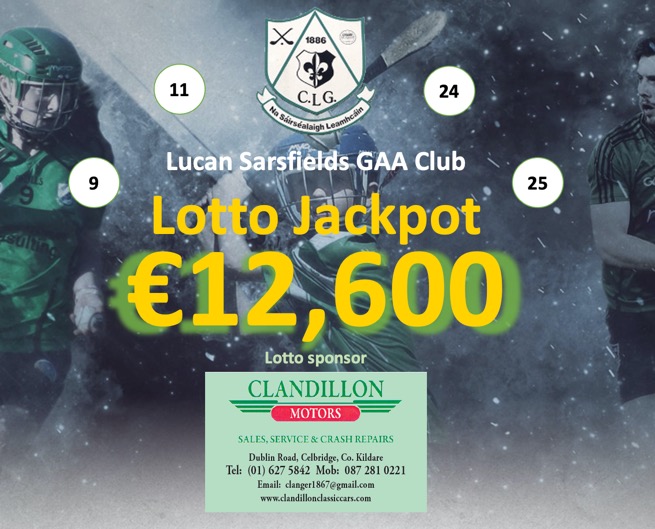 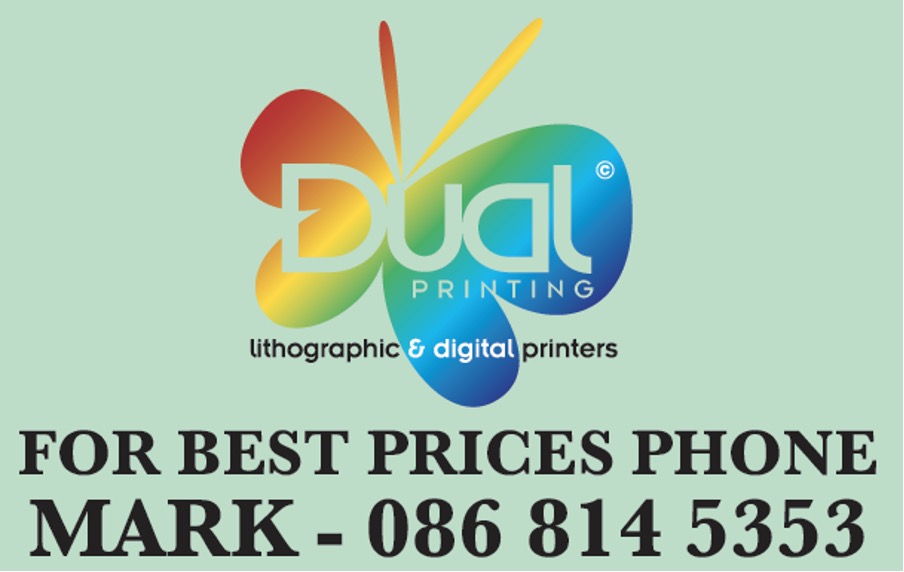 The draw, managed by Edel Mooney, will live streamed from the Clubhouse at 9pm to our Facebook page.

U15 Hurling A Qualifying Gp.A

U15 Football A Qualifying Gp.A

Lucan Intermediate camogie team defeated a gallant Whitehall in the final of the Intermediate 2 Adult Cup. Having been defeated by Whitehall in the group stages, the girls knew this was going to be a tussle from start to finish. The match was played in Whitehall Cloghran pitch in front of two sets of vocal supporters. Whitehall playing against the wind got off to a good start with two early points, but captain Niamh Power rallied the defending troupe and Rebecca Flanagan, Anna Cuffe and Siofra Byrne continued to clear the ball out of our half. Emma O’Brien and Lauren Dawson in midfield showed great stamina, moving up and down the pitch to contest every ball. Charlotte Rooney’s determination to head towards goal was rewarded with a free which Jenny Ryan converted, followed quickly with a point from Lily Rooney after a darting run from midfield; Jenny slotted over another point just before the water break.

Both teams were playing with an extra back so scores were hard to come by, a foul on the hardworking Emer Keenan resulted in another free which Jenny converted to extend Lucan’s lead to two points. Claire Meaney was a constant livewire emerging from several rucks with ball in hand, while Hannah Brady delivered some relieving clearances out of the half back line. However Whitehall roared back into the game with a goal and a point to give them a half time lead of 1.03 to 0.04.

In the 3rd quarter and playing into the wind the girls showed their determination to claw their way back with two pointed frees by Meabh Dowler after constant pressure from our forwards. Faye Murphy won a ball and glided past three Whitehall defenders to notch up another score for Lucan, Whitehall responded with a point from a free.

Strong pressure from Emer and Lily forced a 45 which Meabh duly scored to give Lucan a one-point lead at the 2nd water break. The final quarter was frantic, Whitehall scored first to level the match, two points from Faye and Meabh gave Lucan a dangerous lead. Whitehall pushed hard for a goal, but the Lucan midfield and defence were outstanding and wouldn’t yield. After some great inter play Faye struck over another point to extend the lead to 3 as the clock ticked down.

Whitehall launched another attack in search of an elusive goal, but it was stopped by our keeper Alicia Rooney, and Roisin Egan and the O’Toole sisters Sinead and Dee were on hand to clear it from danger.

As Lucan attacked again, the sound of the final whistle was greeted with loud cheers from the large Lucan support. 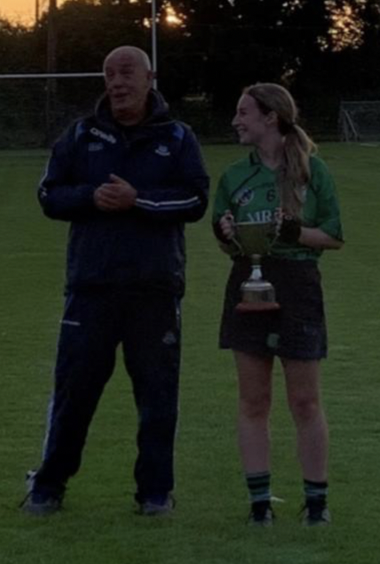