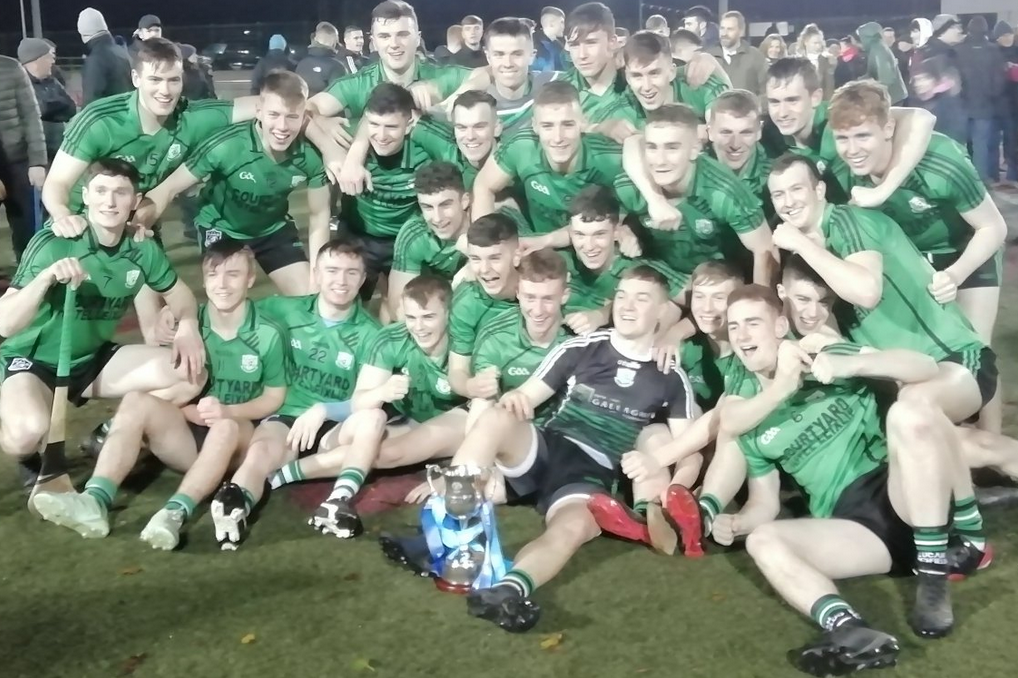 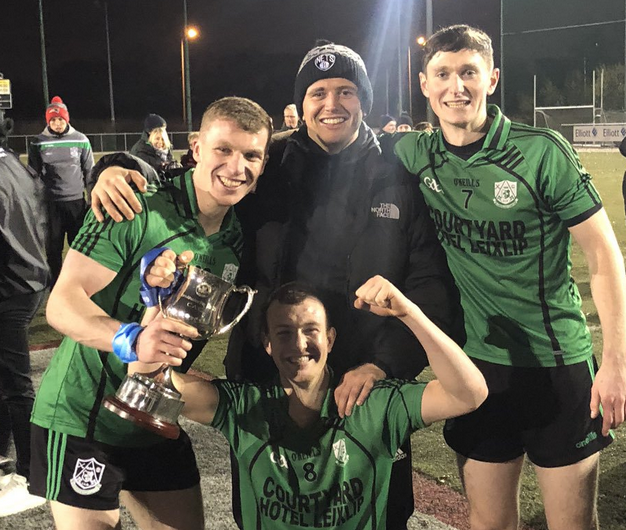 Lucan captured their third ever U21 ‘A’ Championship with this tremendous victory over holders Na Fianna. The game was played on the all-weather pitch at Russell Park and the good ground conditions made for an hour of fast and furious hurling as Lucan out-fought and out-hurled the favourites. Lucan got off to a great start with two goals inside the first 10 minutes, both created by Ciarán Dowling and expertly finished by Matt Dunne. Na Fianna responded with some well taken points but missed several good chances to further narrow the gap. Lucan’s third goal came in the 15th minute when Harry Ladd finished after a great run by Cian McHugh. This put Lucan 3-2 to 0-3 to the good. Na Fianna did manage to reduce the deficit before halftime but a monster point from Ciarán Dowling helped Lucan to a six point lead at the break, 3-4 to 0-7.

Lucan lost Rory Stapleton with a nasty knee injury early in the second half. He had been hurling very well in a strong Lucan half-back line, but Colm Keenan proved to be a very able replacement as the Lucan backs continued their dominance. Na Fianna did reduce the gap to 4 with a couple of early second half points but Lucan responded with a Ben Coffey point and then Harry Ladd got the crucial fourth goal in the 45th minute to put Lucan into an 8 point lead, 4-5 to 0-9. Lucan then really turned the screw and dominated from there to the finish, adding five more points with Ben Coffey unerring from both frees and open play. The introduction of Luke Walsh, returning to competitive action after a long injury layoff, provided a steadying influence in the final stages as his composure on the ball helped to keep Lucan in control. The positive influence of all the subs introduced demonstrated the strength in depth in this Lucan panel. Na Fianna did manage an injury time goal from a free to narrow the gap, but it was much too little too late for them and Lucan were well worth the 10 point winning margin at the end. While there were some outstanding individual performances this was a real team success with every player contributing hugely to the collective effort and their combined work rate and intensity won the day. There was great scenes of joy and celebration as captain Rob Ward accepted the cup on behalf of the victorious championship winning Lucan team. This historic win came 10 years after Lucan first captured this title against the same opposition at the same ground, and with the same Manager! 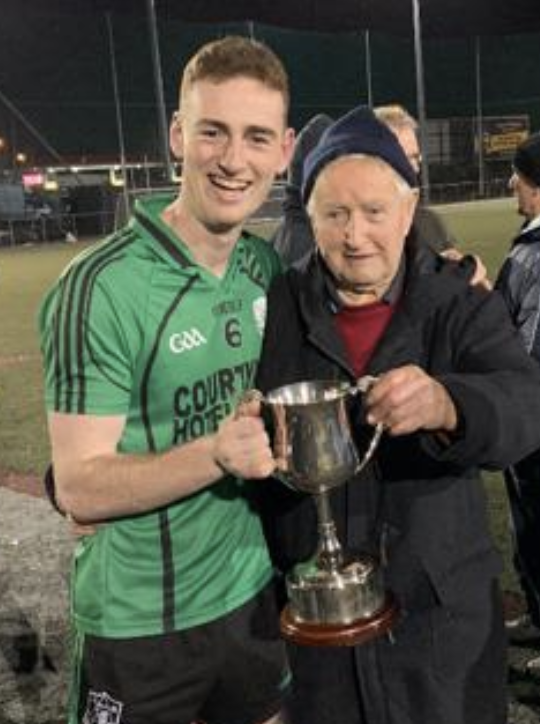